Okay…so this is a story that I feel deserves a post all it’s own.
There are no pictures because I’m too ashamed.
At the end, be prepared to do one of two things:
1) Laugh so hard that you snort
2) Shake your head back and forth quietly in disbelief at my misfortune.

Let me start by saying that Chris has been reading my blog since my very first post. We spend countless hours looking at pictures of Carter and talking about how cute and sweet he is (I know, gag). Still, he has NEVER posted a comment. Never. Not once.

Well, just as Carter and I were sitting down to lunch today, I get a text from him that says:
“Take a look at your blog comments when you get a chance. :)”
Uh-oh.
I knew he was up to no good. The little rascal.

He was commenting on my 2nd style post.
The one I posted this morning that talks about “girl math”.
He made some sarcastic comment about how girl math wasn’t real…was I in junior high?…blah blah blah.
He then also suggested that girl math was really no more than an excuse to dress me and the kid in designer duds while dressing him in Merona and Denzien (both Target brands for those of you know in the know).
Ha!
I texted him back something about how I was going have to check the settings on my blog and make sure all future comments would have to meet blog owner approval before being posted. 🙂
Carter and I finished lunch and then headed home.

When I called him about an hour later to give him a hard time about his comment, this is how the conversation went down:
Chris: “Hello”
Me: “Naughty Daddy”
(Said in a little kid voice. Carter has started saying “Naughty Scout, “Naughty Dadddy”, “Naughty Mommy” when we aren’t making good choices. So, Chris and I have started saying it to each other too. He also will say “Not. Nice.” which is another phrase we have now adopted.)
Chris: “What?
Me: “Naughty Daddy. Not nice.”
(I said it louder this time because I was thinking he couldn’t hear me. Louder, and a little more kid-like…..for effect.)
Chris: “What? Who is this?”

Well, that’s about the time I looked down at my phone.
Oops.
In fact, it was NOT Chris that I had called.
I had just called some random dude and said “Naughty Daddy” to him.
Twice.
In a kid-like voice.
Which I’m guessing, when you don’t know the context, sounds dirty.
Cool.
Well, I said “wrong number” in a ridiculously high and squeaky voice and hung up faster than you can say “learn to use a phone!”

Can you even imagine what that guy was thinking?
I’m guessing he’s telling the story to his family and friends tonight too.

So, I want to know…
did you snort?

or are you shaking your head in shame? 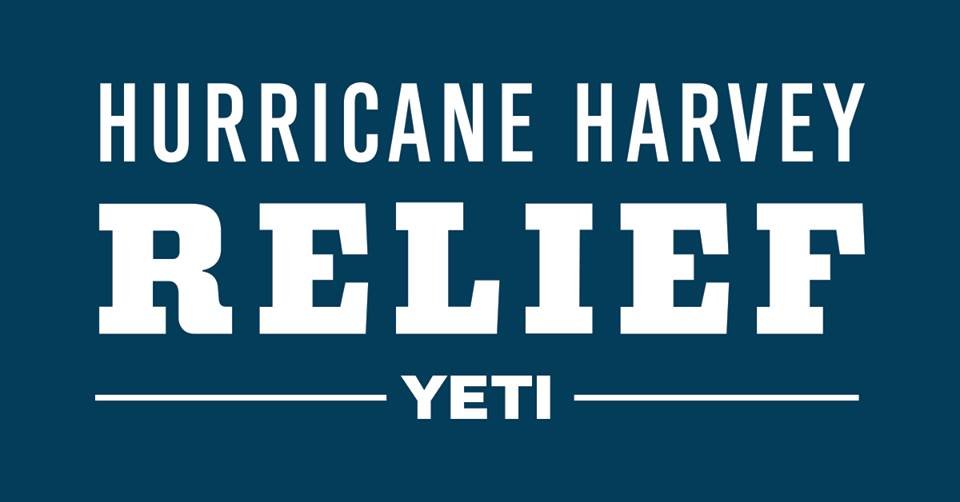 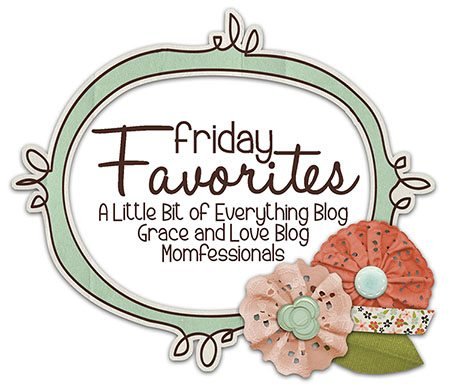 The Bachelorette Episode 8 Recap: The Secret is Out 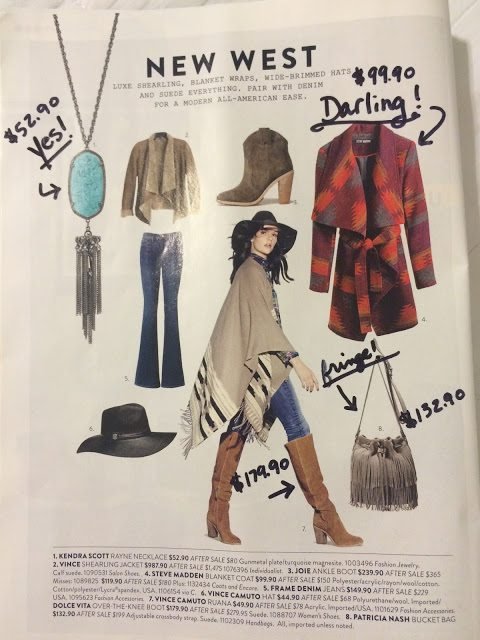