If you only come around here once a week to see the Dancing recaps, I’m hoping I might persuade you to swing by my other posts this week.
I have an awesome guest post HERE from The Hollywood Housewife.
She features some lace shorts, and I feature some nude heels and wedges that would go GREAT with some of the dresses you are going to see in this post.

I also have a post singing the praises of my new neutral colored blazer HERE.
You’ll want one.  I promise.  🙂

So….let me start of by saying that I was so sad to see Sean go.
I thought he did a fantastic job working his hiney off and getting better week by week.
He did his family proud!
I was kind of surprised to see him go (because I know he has such a big following)…
but I don’t think anybody was more surprised than Ingo and Kym when they
found out they were safe! 🙂 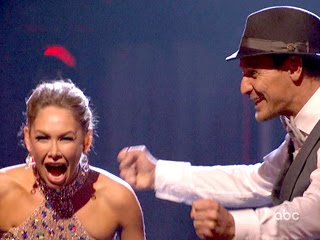 First up,
Zendaya and Val / Foxtrot

Lovely dance, and she is just as cute as can be, but it was a little bit boring for me.
Also, I have an observation.
This girl has super long legs AND crazy long arms.
I almost think that if placed side by side that her arms would be longer than her legs. 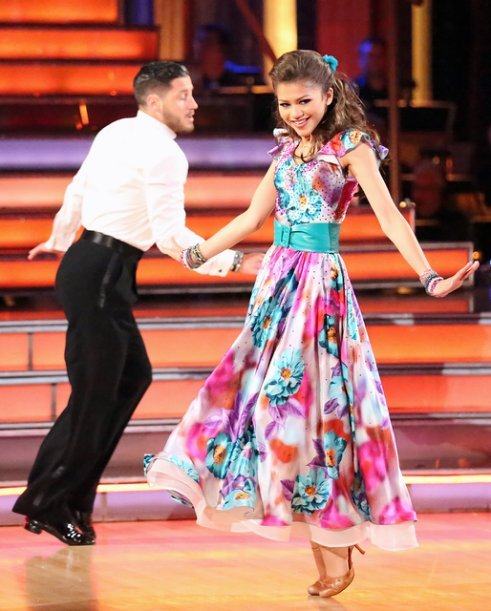 Now, before I go on to the other dancers, Zendaya’s dress inspired me to look for some floral dress options for us girls!
Floral print is HUGE right now, just look at any fashion magazine or on the runways!

I found some very pretty options that would be FANTASTIC for shower and wedding season which is all of a sudden upon us!

Check out THIS Max and Cleo option.
It is SUPER similar to the middle picture of above.
One review said Looks like it is a handpainted watercolor work of art with a retro feel.
I like the idea of that!
The colors are beautiful, the neckline and waistline are so pretty, and the pleats and hem are great!
Another fit and flare floral option HERE.
Check out THIS one that is more fit and less flare, with a unique neckline.
And I even found 2 more casual options HERE and HERE (w/ spaghetti straps with a low back).


If you aren’t interested in a dress, but want to try the floral trend out…
Look at THIS GORGEOUS top.  It would look great with white skinny jeans.
Less expensive top options HERE and HERE.


When I saw Zendaya’s dress I also thought about THESE colorful TOMS.


Oh…and THIS floral swimsuit is getting a lot of attention all over blog land.
I also REALLY like THIS pretty floral suit that I highlighted it last week.

Okay…back to Dancing With The Stars….

First of all, when did hammer pants come back in style?
I must have missed the memo. 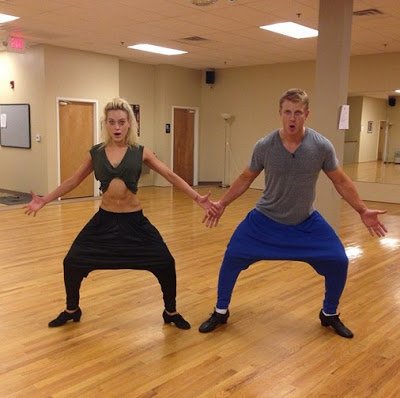 Actually, these are like hammer pants on crack.
And let’s just take a minute to check out Peta’s abs in the above pic.
I bet she’s hungry ALL the time. 😉
I tell myself that to make myself feel better.

They danced the foxtrot and I thought he did a very nice job; however, the judges disagreed. 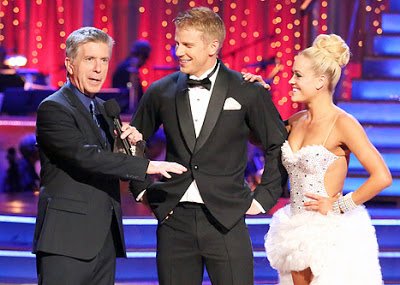 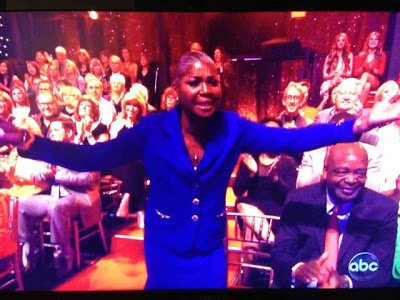 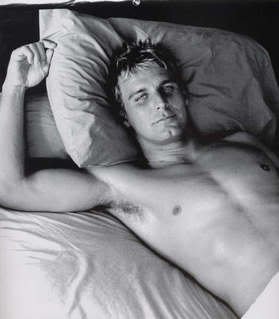 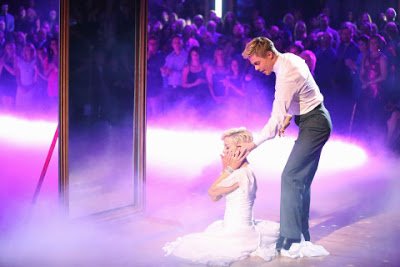 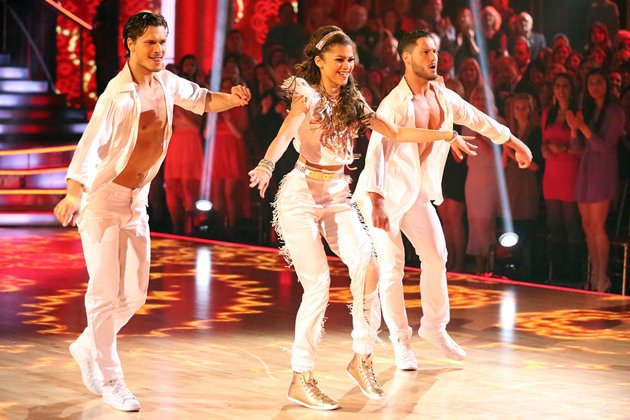 FIRST PERFECT SCORE OF THE SEASON!
Score = 30
Val was soooo excited with his score that he tried to pick up Brooke (the host), but she was having none of it.  Come on Brooke!  Loosen up!
I was going to try to find a pic of the shennanigans, but when I googled “val trying to pick Brooke up”, this is what I got:
Huh? 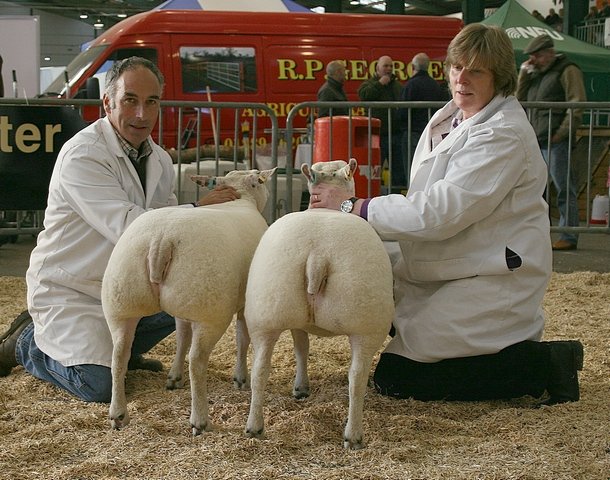 Sean and Peta with Sharna / Jazz
Sean talking about how he was too much of a man for just Peta in the rehearsal piece was hilarious.
I’ll be honest, when I heard they were doing jazz I was a little worried. 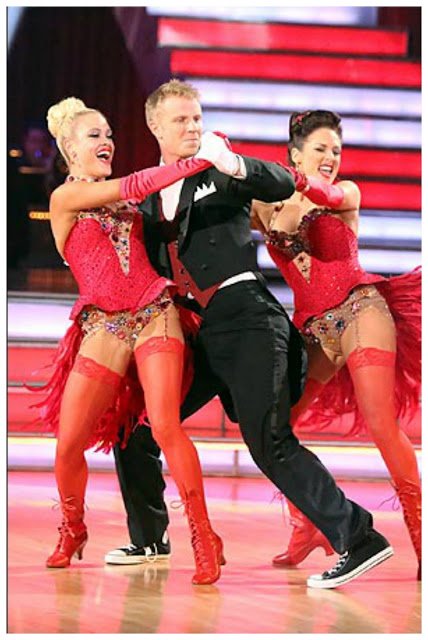 Bruno said “Plenty of Magic with a Little Bit of Tragic”.
The writing was on the wall. 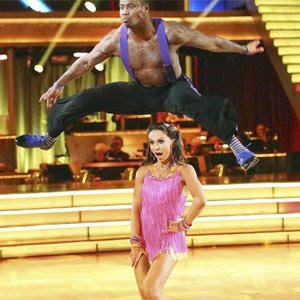 and here…..
(By the way, his face in this picture makes me laugh so hard!  HILARIOUS!  If you just saw his face you would never now he was in flight.) 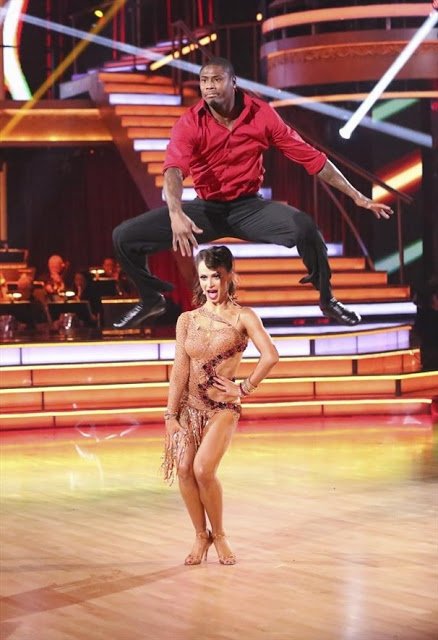 Well, now we know he can jump over Karina’s and Cheryl’s heads at the same time.
Couldn’t find a google picture of the jump, and was too lazy to watch on the ipad and screen shot it. Sorry.
There were flames…and lots of throwing…and lots of jumping. 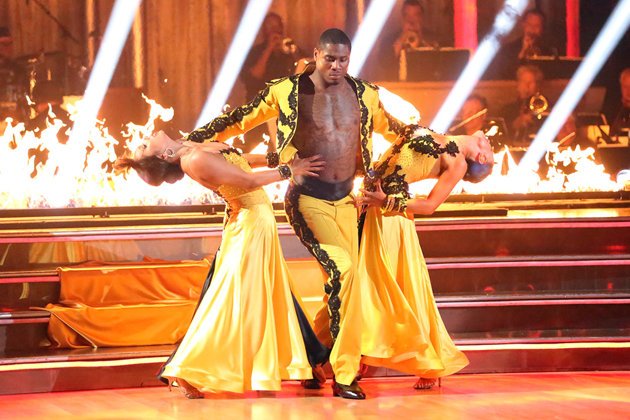 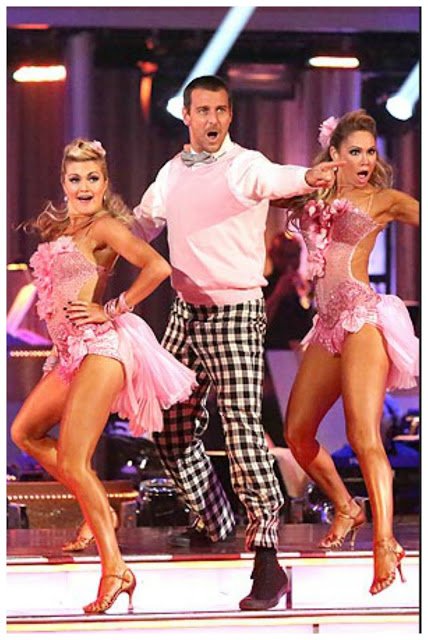 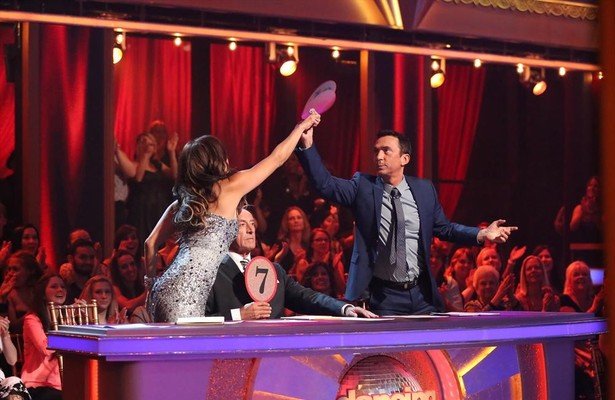 Here are the faces of the contestants as the judges were vehemently arguing.
Kellie was scared and said that they “shouldn’t fight in front of the kids!”  🙂

Make sure you come back tomorrow to see my new obsessions!
Good stuff people!  🙂 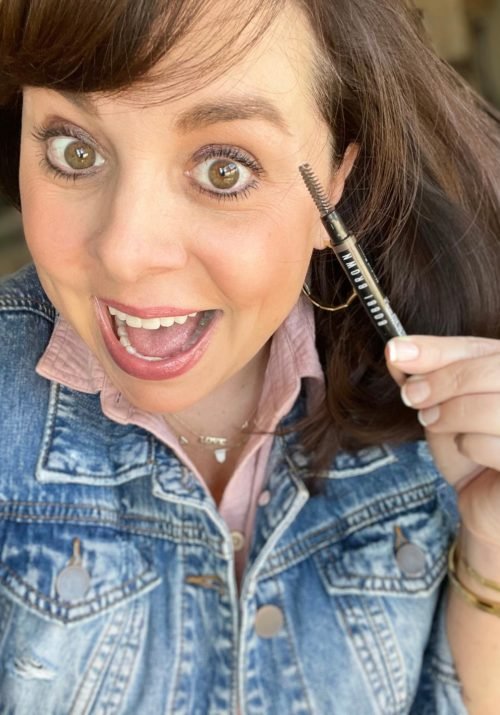 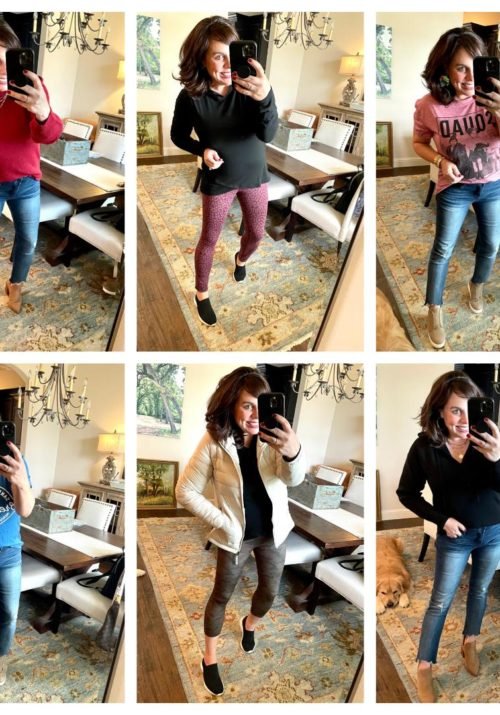 LABOR DAY SALES Round Up! Time to get our SHOP on! :) 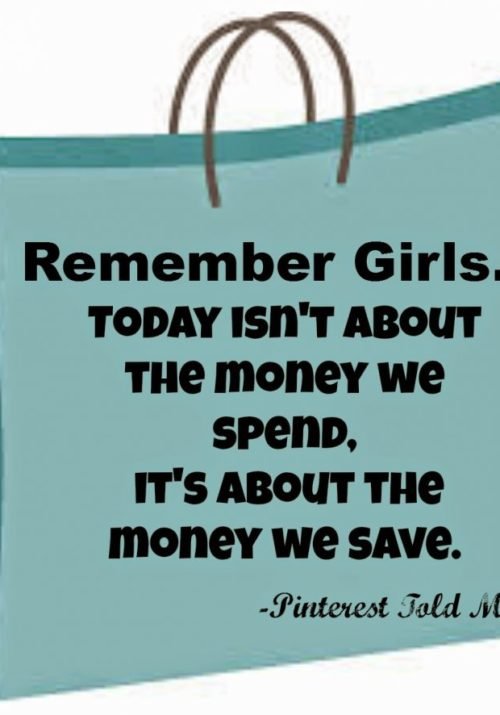